A listing of online and physical exhibits that featured materials from the Baldwin Library. If you have an idea for an exhibit, please contact Special Collections. 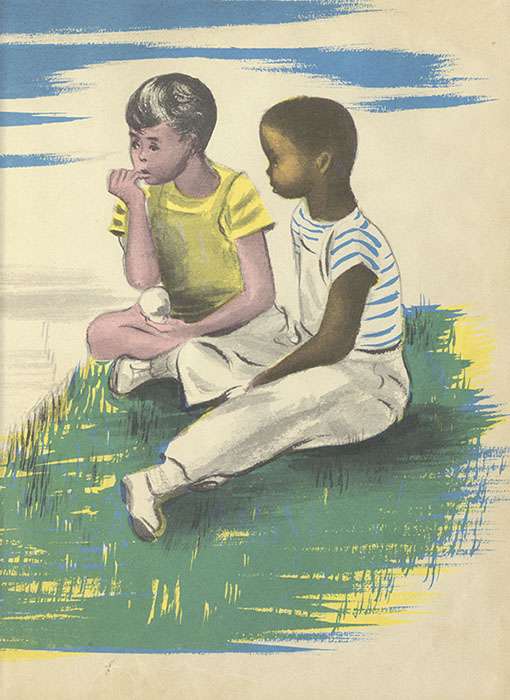 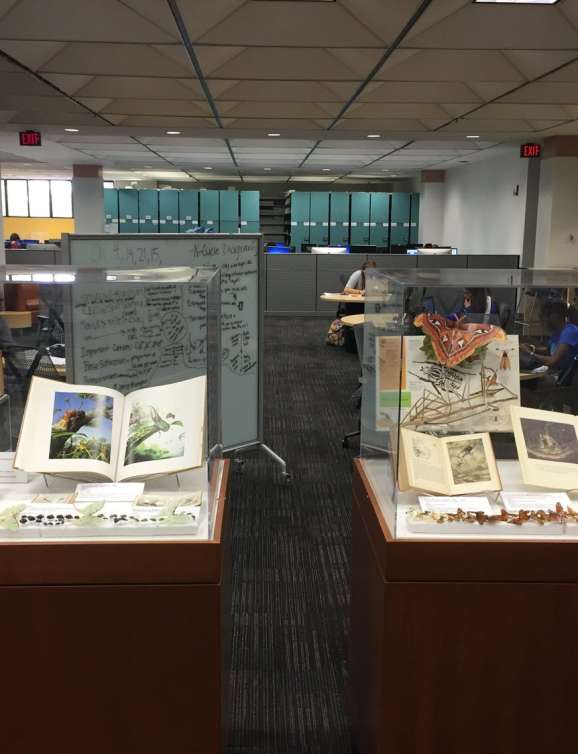 This selection of books from the Baldwin Library of Historical Children’s Literature represents the diverse perspectives with which children, and indeed many adults, see the hidden world of insects. Curated by Andrea Lucky, Brielle Jenkins, and Tara Cataldo with assistance from Suzan A. Alteri. 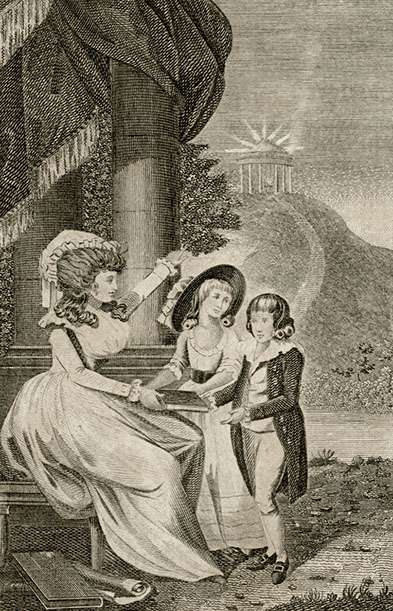 Modern science and scientific knowledge flourished in the 19th century, but what did people actually know about sciences and how did they know it? The answers to these question are complex, but one thing is certain, the so-called rising generation of the 19th century gleaned most of its knowledge about animals, plants, geology, physics, and natural philosophy from books written by female authors. Curated by Suzan A. Alteri and Dr. Alan Rauch 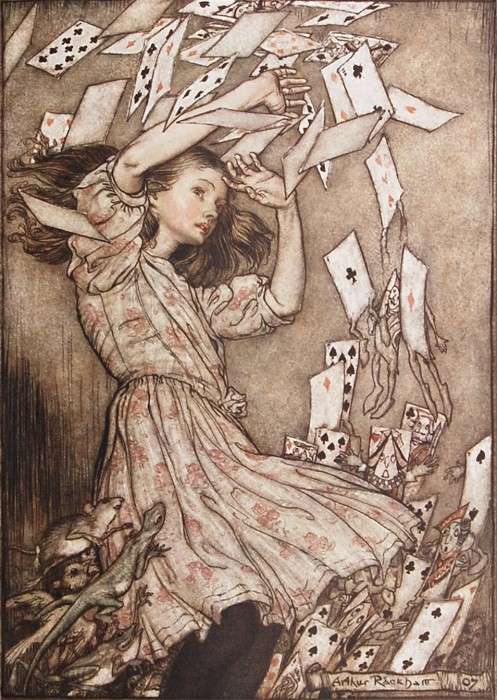 This exhibit explores the breathtaking artwork of Arthur Rackham and also places his work within the border context of children's literature from 1823-2010. 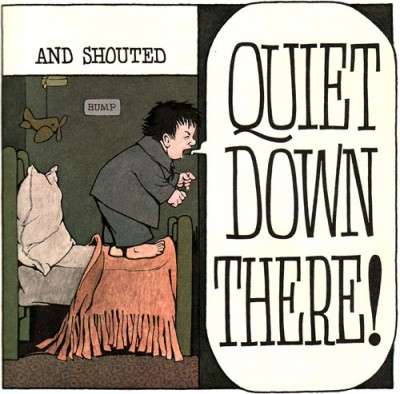 This exhibit traces some of Maurice Sendak’s most influential children’s books in an effort to answer the question: “Why him?” Sendak’s vision and presentation of children in his work would permeate literature and pedagogy during and well after his lifetime. Focusing on the transformations, changes, and various editions of beloved fairy tales, the Baldwin Library of Historical Children’s Literature celebrates 200 years of the Brothers Grimm. Curated by Suzan A. Alteri and Jasmine Tran. 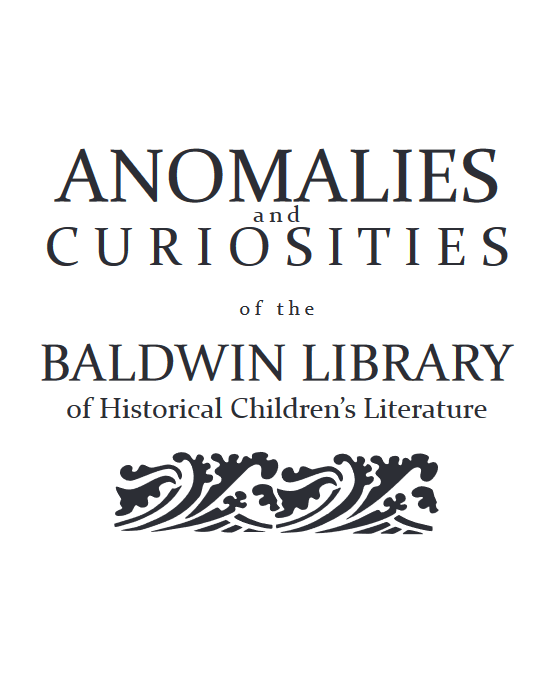 Anomalies and Curiosities focuses on the many examples of marginalia, doodles and inscriptions, bookplates, prize books, crayon scrawl, hand-colored plates, love notes and book anathema within the Baldwin Library. Curated by Krissy Wilson. 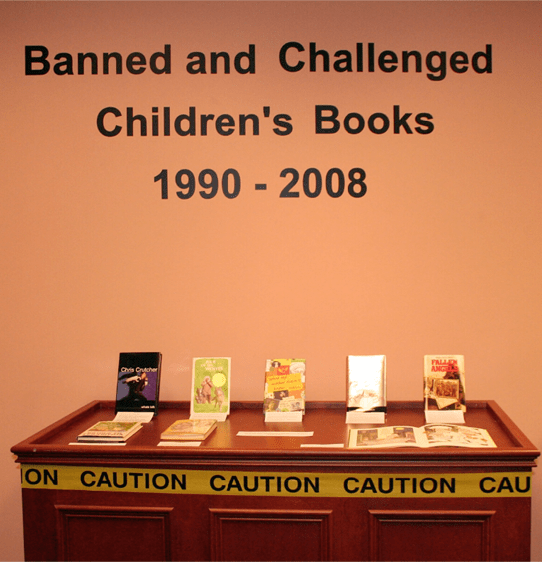 This exhibit highlights children's books that have been banned or challenged between 1990 to 2008. Curated by Rita Smith. 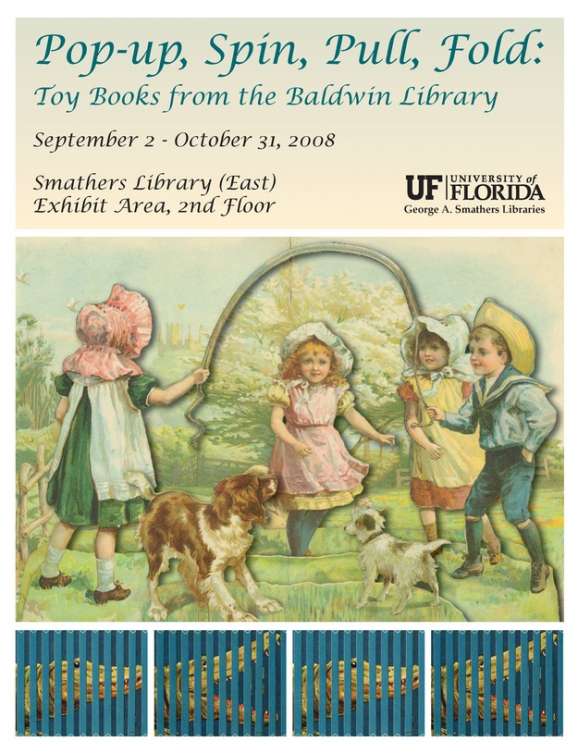 Pop-up, Spin, Pull, Fold features pop-up and movable books from the Baldwin Library. The exhibition is a chronological display of children's books which foster an interactive experience between the reader and the book, including the complex pop-up books of current paper engineers such as Robert Sabuda. 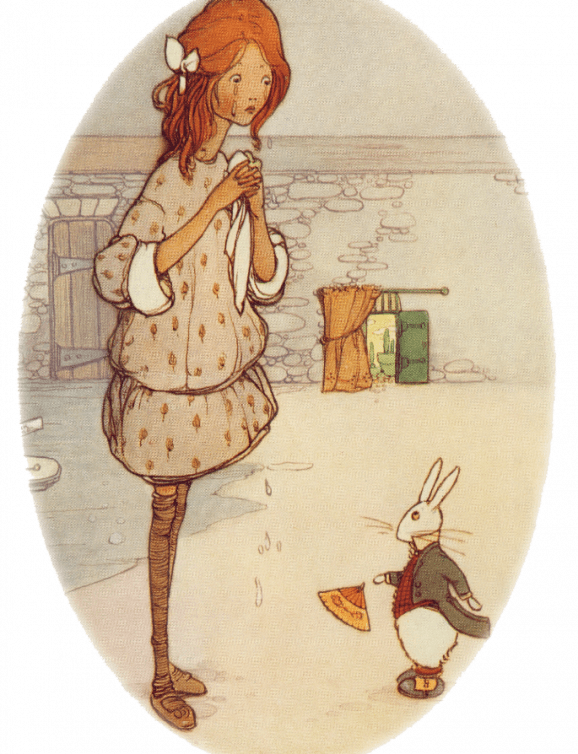 This colorful exhibition traces the continued presence of the text and images of Lewis Carroll's Alice's Adventures in Wonderland in American culture, by presenting a variety of editions, illustrators, media and artifacts, and showcasing the 1969 portfolio edition illustrated by Salvador Dalí. 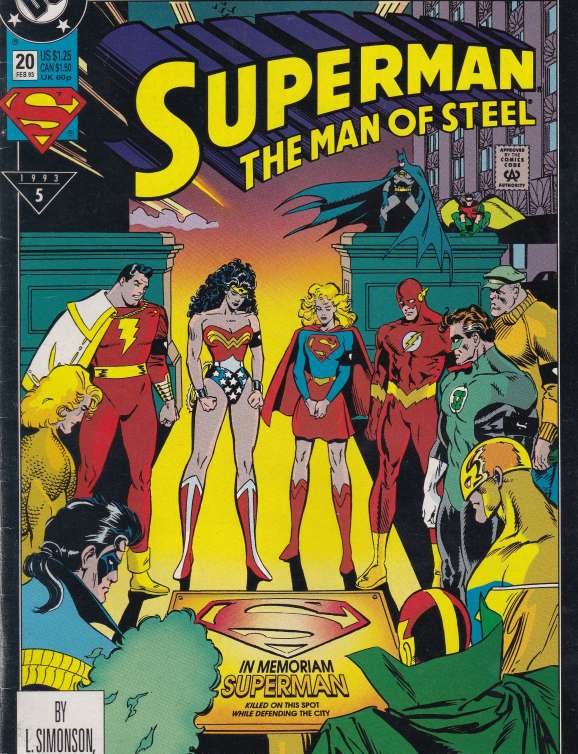 This exhibit mainly focuses on popular superheroes/comic books that appeared in DC comics published during the so-called “Silver Age”, roughly from the late 50s through the early 70s. (Hosted by ImageText, UF Department of English). 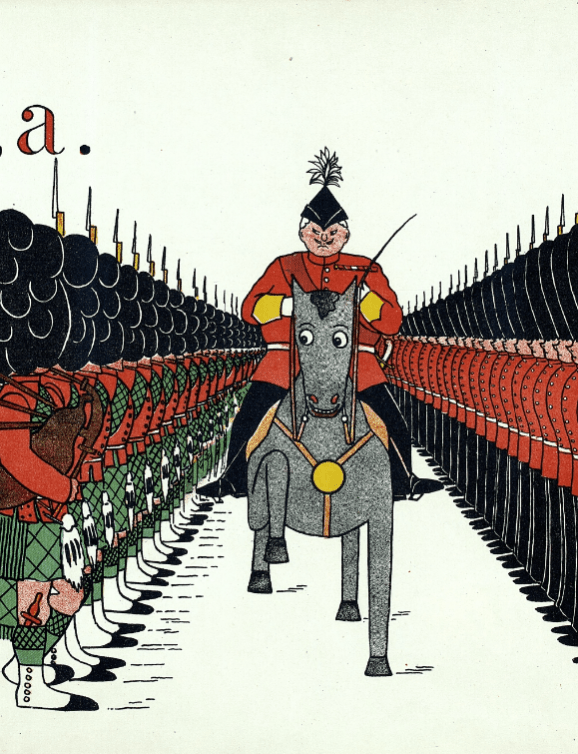 During the first years of the 19th century, most books produced in the United States were still being bound individually in leather or paper, but the late 1820’s saw the introduction of cloth covered boards as bindings for books. Initially, the covers were quite simple, but as the century progressed they became much more ornate. Michael Sadlier, in The Evolution of Publisher’s Binding Styles, calls it a "movement from dignified utility to decoration for decoration’s sake." This site, highlighting of the holdings of the Baldwin Library, is a chronologically arranged visual trip through 19th century American children's books cloth covers.

More exhibits at the UF Libraries